Start Reading ↓
Interested in Performance Max statistics? I understand there is no consolidated information on this new Google ad product and how it is truly aiding businesses to attain their conversion goals.

So I’ve come out with eight mind-blowing statistics on it that’s all in this post for your easy reference. But let me first give an overview of what Performance Max aka PMax is all about.

What is Performance Max?

Performance Max is Google’s newest offering for companies wishing to advertise their products and services across their various channels—Discover, Display, Gmail, Search, and YouTube—using one campaign. The cool thing about Performance Max is that it is fully automated—it adjusts the advertisement a particular person will most respond to in real-time across its various channels.

A feature that was made possible because of Google’s artificial intelligence-backed system, which it uses in analyzing and projecting user behavior online. This is all the while using the creative assets– images, video, audio, copy, and visuals–provided by the advertiser along with their customer data, advertising goals, and conversion values for their one campaign.

What’s even awesome about PMax is you get to see how your campaign is doing daily and adjust it based on which creative asset is performing efficiently! You can even adjust or remove non-performing creative assets and limit the type of content that you want to appear in Google’s various channels. Talk about real-time reporting and ad delivery on the fly that actually works!

Thus, as per ADW Service, Performance Max is highly recommended for businesses that wish to widen their marketing reach and increase their conversion value with a specific marketing goal in mind. This is because PMax drives conversion value or conversions for your goal by optimizing placements and bids using Google’s AI learning modules.

Overall, PMax is best to run alongside a company’s SEO campaigns or to set up one in case a business still does not have one yet. Why? Data from the PMax campaign will show which keywords bring in more conversions. It even reveals keywords that a company hasn’t used but is a referrer to their campaign.

PMax reports are actually a data mine of insights on possible future campaigns a business may wish to undertake not only in their current target niche but even in locations they have not considered doing business in.

Having said these, let me now share statistics on PMax based on the campaign results of companies who tested this Google service already.

I was able to gather several statistics on the results of Performance Campaigns from seven case studies. These case studies involved various companies from different industries who were first to take advantage of Performance Max when it was rolled out by Google in May 2021 and went full-blast six months after. This included companies who eventually opted-in to use the campaign while using Google’s Smart Shopping ads, which was eventually removed from the market this year.

So what are the stats? Here they are:

1. Performance Max enabled a 22% increase in conversions and an overall 20% decrease in CPA

The campaign ran for one and a half months or six weeks resulting in an $800K revenue for the digital credit company. Performance Max also enabled the company to experience an overall 20% decrease in their average cost per acquisition (CPA) alongside a 22% increase in conversions.

Based on his experience, Long recommended that a perfect formula for digital marketing would be a combination campaign of Performance Max, Search Brand, and Display Remarketing.

3. Smart Shopping Advertisers achieved 84% average ROAS in the 1st Quarter of 2022 from their Performance Max Campaigns

According to online ad agency Disrupting Advertising, they were impressed by the outcome of several Performance Max Campaigns undertaken by their clients who were on Google’s Smart Shopping ads. The said advertisers opted into Performance Max during the first quarter of 2022. The action resulted in remarkable improvements to their campaigns compared to that of their Smart Shopping experience.

Disruptive Advertising particularly took the initiative of analyzing the data they had for advertisers who conducted a Performance Max campaign with more than $1K combined spend or had 25% higher spend than their overall Shopping budget.

The chosen advertisers all availed of Smart Shopping during the 1st quarter of 2022 before they decided to avail of Performance Max for their ongoing campaign. The undertaking resulted in an improvement in CPA by an average of 19% for all advertisers. There was also a 227% average revenue increase and an 84% average return on ad spend (ROAS). 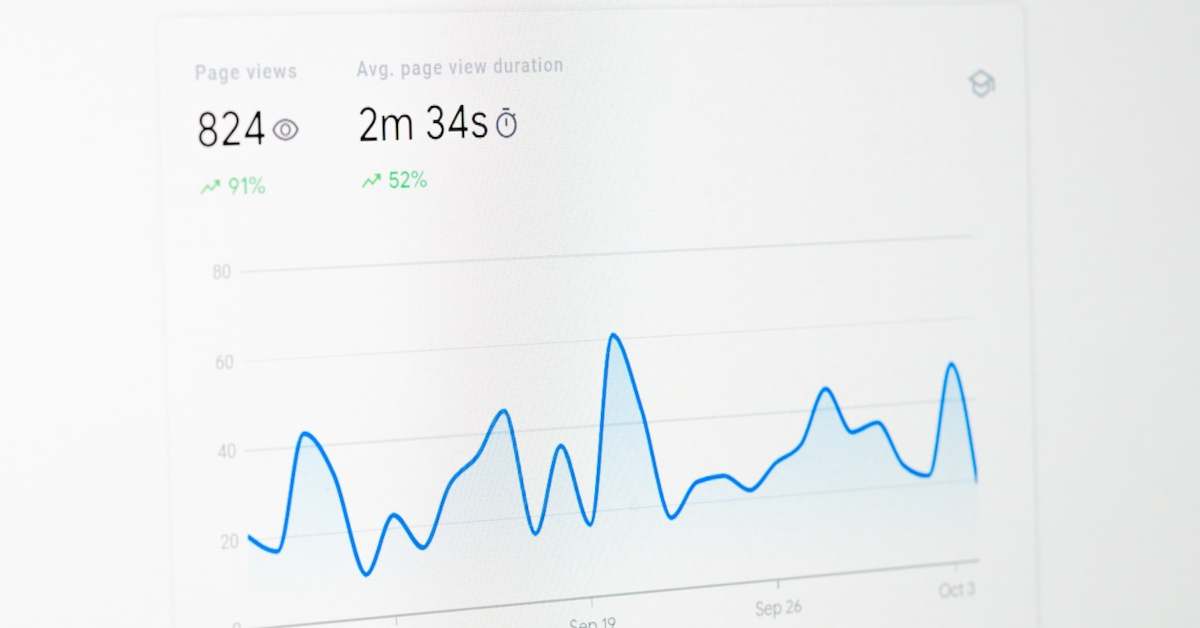 4. Performance Max resulted in a lower CPA of $185 for non-branded campaigns

EffectiveSpend, on the other hand, similarly experienced the same trend when it launched its Performance Max campaign while the latter was still in its beta testing period. Performance Max outperformed the blended account average CPA and resulted in a lower CPA for all non-branded campaigns. This resulted in a CPA of $185 for one campaign and an overall blended CPA of $222 for all other campaigns.

While AssistCard similarly used Performance Max during its beta phase in November 2021. As per the case study done on their campaign, AssistCard garnered a 40% decrease in cost per acquisition (CPA). This is despite experiencing an increase in conversion rate by 15X over regular campaigns having similar goals. Awesome! But this is nothing compared to the claims of ADW Service as indicated in the next stat.

6. A 2,100% profitability was achieved by Smartshoping advertisers who transitioned to Performance Max in 2022

Yana Lyashenko, a Google Logistician of Ukraine-based Adw Service, presented an analysis she did on Smart Shopping advertisers who transitioned to Google’s Performance Max last July 2022. Lyashenko said that several companies’ profits skyrocketed in the first month of the transition at 7,600% and declined to 5,000% the month after.

This then stabilized at 2,200% to 2,300% in the third and fourth months of the campaign. On average, she said, the companies garnered a 2,100% profitability for the entire Performance Max campaign after transitioning from Smart Shopping. Sounds a bit far-fetched? You can read more on her presentation from the source links below.

By industry, Dot Com Infoway highlighted that Performance Max benefitted companies engaged in eCommerce services the most. These are particularly Ecommerce industries that implemented online shopping campaigns. Though the company emphasized that any company regardless of industry would still reap the gains Performance Max promises to deliver if they have clear goals in mind for their campaign.

Finally, Performance Max adoption was highest in the United Kingdom at 84%. This was followed in the United States at 75% and other regions combined at 66%. This is comparatively higher than standard shopping or Smart Shopping campaigns, which registered 16%, 25%, and 33%, respectively for the aforementioned regions.

The Search Engine Journal explains that the strong customer adoption of PMax is the result of its simplicity. Accordingly, PMax provided small businesses with a model to easily understand online marketing jargon while achieving their business objectives with more convenience.

Google’s Performance Max has become the next direction for online advertising campaigns due to the big rewards experienced by its users. Though there is a downside to this service—since it works best based on customer data provided and goals set—the benefits of using Performance Max for small and big businesses alike still outweigh it.

What is the lead time for Performance Max’s effectiveness?

Experts say that a minimum of two weeks is needed for Performance Max to work effectively. This is so because the service is backed by Google’s automated learning models, which have to adapt your data first according to different audience responses to it. This testing phase takes several days before Google’s systems can identify which ads work best for a certain group of persons based on the data and creative assets you provided.

Cyberclick enumerated that normal Google Ads campaigns require a company to create a particular creative asset per target audience with no assurance of successful conversion. While Performance Max uses a set of creative assets for all Google channels that are automatically modified based on a person’s conversion possibility. Speaking of channels, normal Google Ads campaigns are restricted to one channel while Performance Max is applicable across all of Google’s channels. 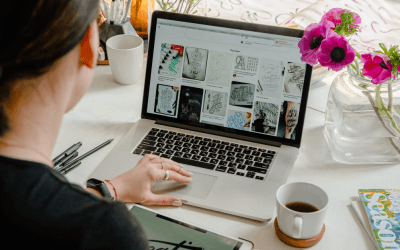 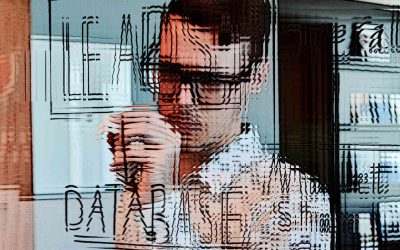 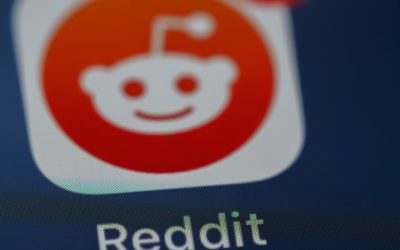 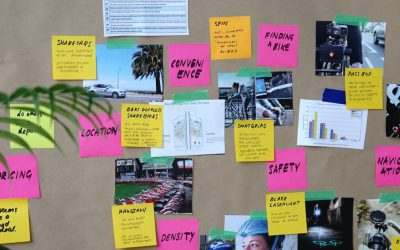 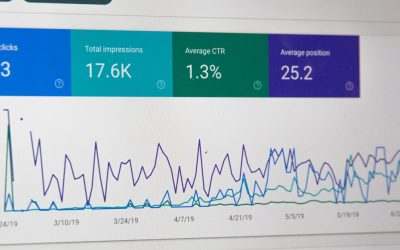 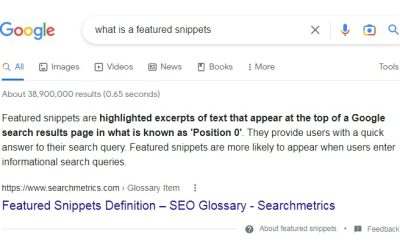 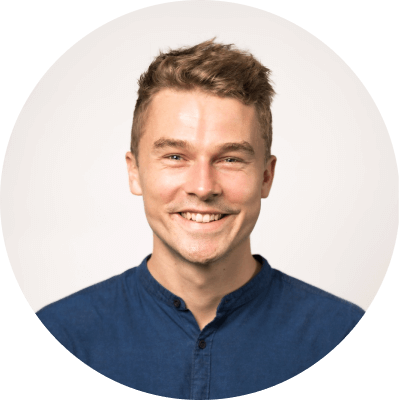